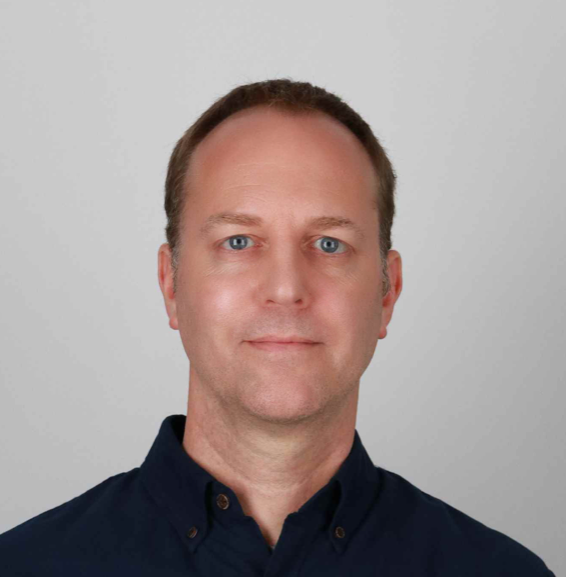 Dr. Ogren is a specialist in Jewish thought, with an emphasis on philosophy and kabbalah in the early modern period. He has edited two volumes and written three monographs on themes in Jewish thought.  The first monograph (Renaissance and Rebirth, 2009) treats concepts of reincarnation in Italian Renaissance Jewish thought.  The second (The Beginning of the World in Renaissance Jewish Thought, 2016) examines Jewish notions of time and creation.  The third (Kabbalah and the Founding of America, 2021) explores the impact of Jewish thought on early American religious identity formation.  Dr. Ogren is currently at work on two new book-length projects: one on cinematic representations of Jewish mysticism and another on Jewish concepts of love.